Born in Athens, Kitty Paitazoglou holds a dual citizenship of Canada and Greece. She graduated from Greek National Theater's School of Dramatic Art in 2010, and received a Master's degree in Classical Acting with highest honours from the Royal Central School of Speech and Drama, London, in 2011. Since then she has been working constantly in major stage and film productions in Greece, UK and France.

In 2017 she was chosen by the National Theatre of Greece to play the title role in the production of Euripide's "Alceste", directed by Katerina Evangelatos at the 11,000 seat Ancient Theatre of Epidaurus.

Paitazoglou's film work include among others the starring role of Goldy in "Too Much Info Clouding Over My Head" directed by Vasilis Christofilakis, which received international awards and nominations.

She has been nominated for Melina Mercouri Greek National Prize for Best Actress (2016) and twice for Eleftheria Sapountzi Award for Best Female Artist under 30s (2013 and 2017) She has also a Degree in Law at the University of Athens and speaks four languages, English, French, German and Greek. 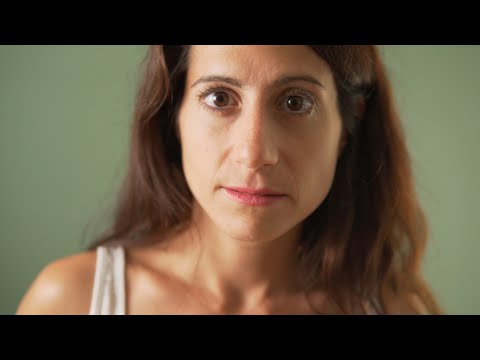